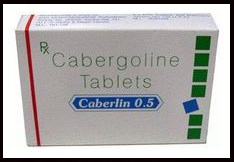 Cabergoline used to treat hyperprolactinemia (high blood levels of prolactin). It may be used for ablactation (to stop or suppress secretion of breast milk) and to treat conditions associated with hyperprolactinemia, such as absence of menstruation (amenorrhea), irregular menstruation (oligomenorrhea), absence of ovulation (anovulation), abnormal milky discharge from breasts (galactorrhea) and infertility problems in men and women. It may also be used to treat Parkinson's disease (a disorder of the nervous system that causes difficulties with movement, muscle control, and balance).Cabergoline belongs to class of drugs called dopamine receptor agonists (stimulates dopamine D2 receptor). It mimics the action of dopamine (a chemical naturally released in the brain which transmits messages) to stop release of hormone prolactin.

Other Products in 'Alzheimers Medicine' category 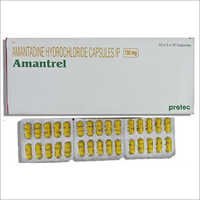 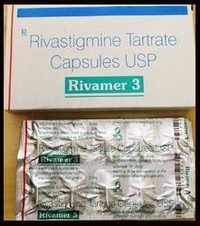 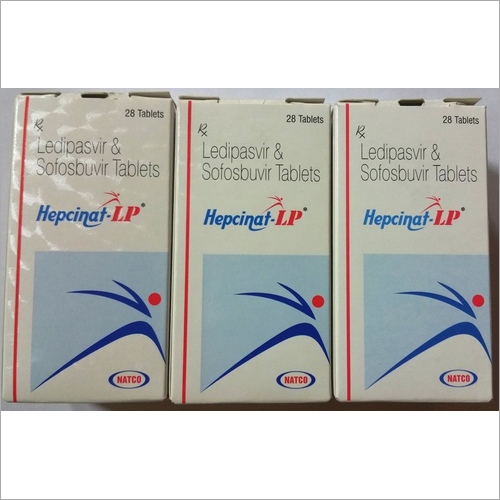 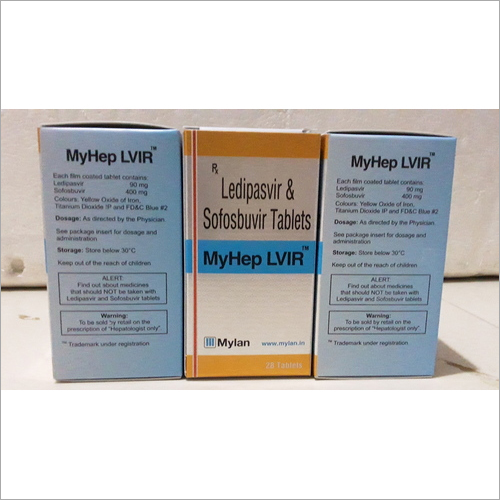 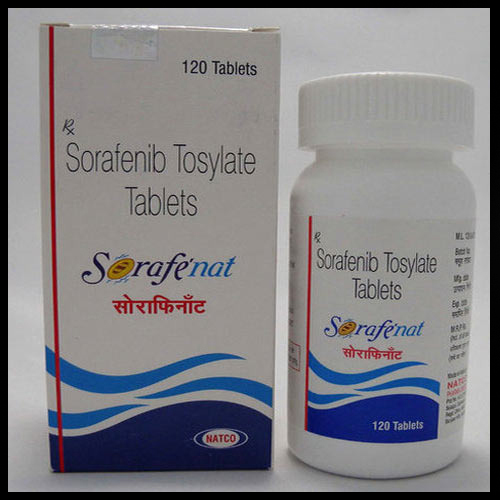 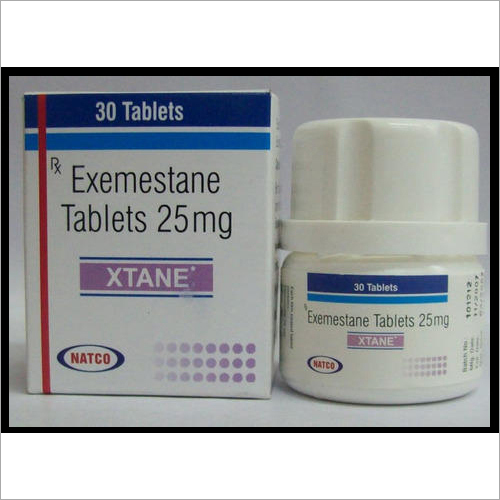 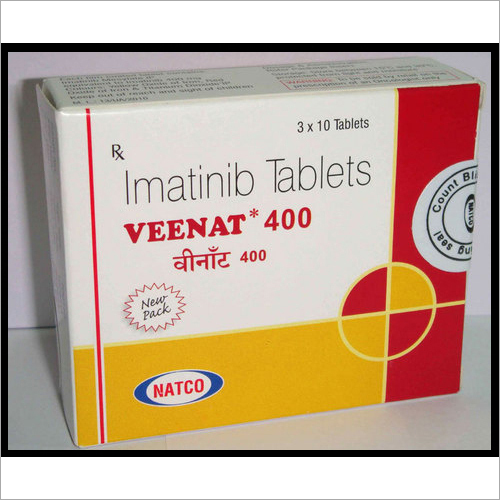 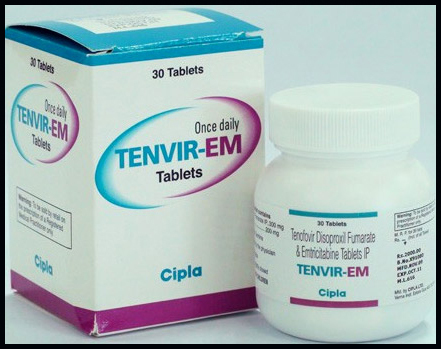